I met the families of "Father's House" in Medias, Romania in 2010 on a dental mission trip. /p>

"Father's House" is a non-traditional orphanage in the sense that all the orphans are living in approved Christian family homes with a mother and a father. I was told in 2010 that it would be very hard for me to spot the "orphan" in his/her adopted family as they are loved just the same. That became very quickly clear to me! Five years later, in June this year, I had the privilege to return and see them again.

Looking back the trip in a sense started months before. We had a very small team that was able to go and the task seemed impossible. We needed lots of supplies, equipment and didn't have enough people to take all of it over to Romania. The team was small and we weren't sure how we would be able to provide care to all the people in the short span of time that we were going.

We arrived safely in Romania with an overflow of dental supplies, no problems through customs and ready to work. God also blessed our small team by providing two Romanian dentists to help us! The days were long but God kept blessing us with amazing energy and good health. It was also such a joy to see the Father's house kids again and wow, how they have grown!

One very special girl's story touched me in 2010. She was left in a burning house as a baby and was badly burned. After spending lots of time in hospitals over the years she has developed a great fear for any kind of doctor. We spend a lot of time with her in 2010 providing much needed dental care. Five years later she welcomed us back with a picture of us that we took in 2010. She has grown into a beautiful strong young girl with a shy smile.

We also provided dental care to the village of Lunca where we stayed and experienced heart-breaking generosity. Many times we received food and gifts from families that couldn't afford to share it with us but they shared it anyways. We heard and were strengthened by amazing testimonies of how God is working in that village. We were also treated to an accordion-led worship service on the Sunday and I was especially touched by the church's custom to pray out loud all at once.

At the end of our week it felt like the work we provided was only a drop in the bucket. The need is so great and the days didn't have enough hours. However, I was reminded by one of the missionaries that God's work continues when we leave. The relationships formed and bridges build by providing dental and medical care spills over in opportunities for people to come to church, to come to Christ. And isn't that what it's really all about? 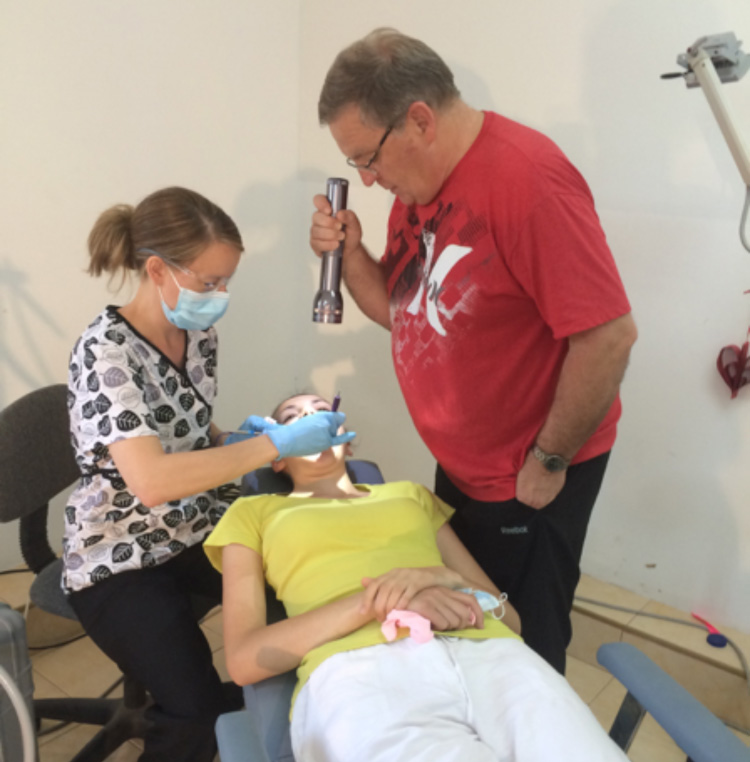 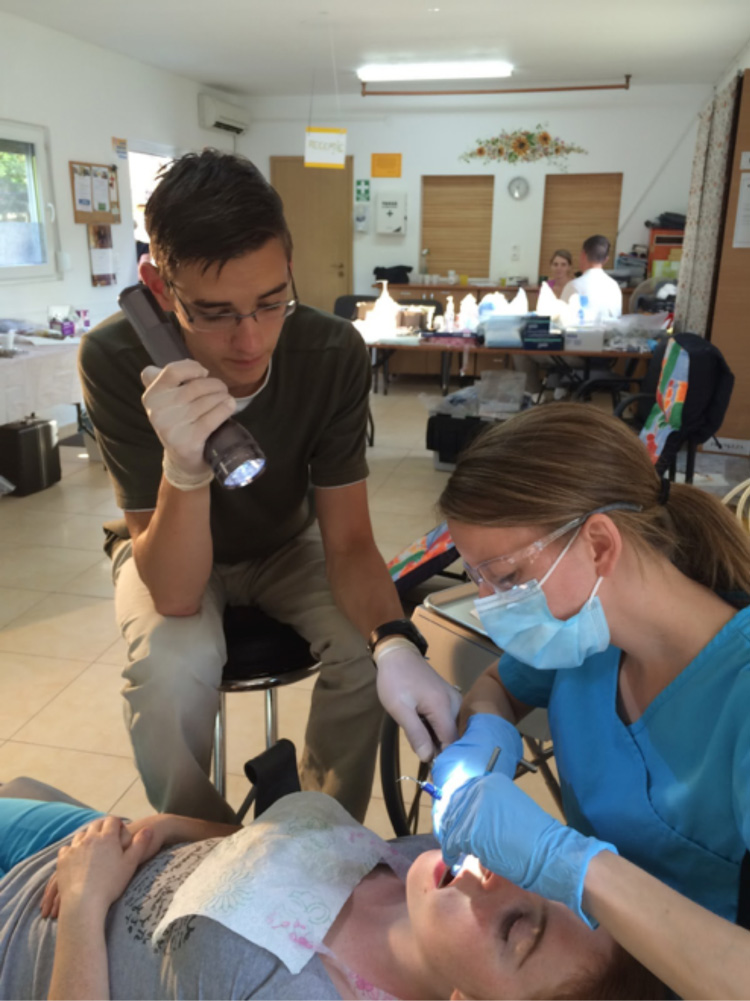 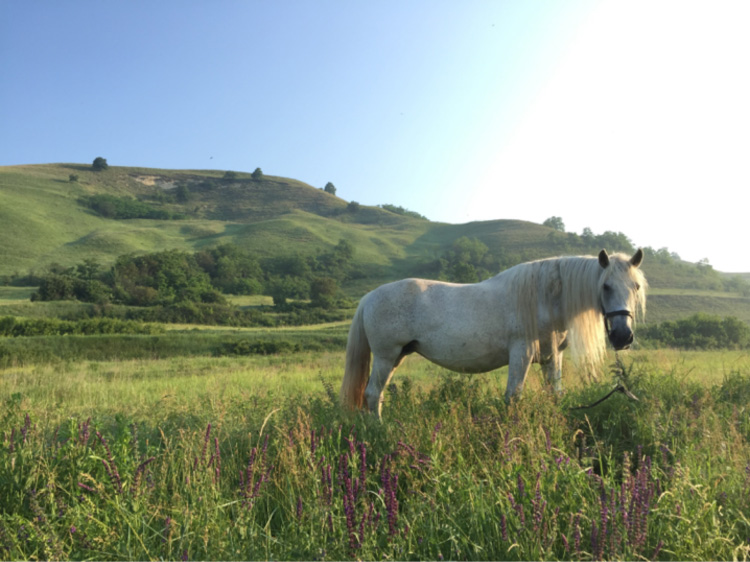 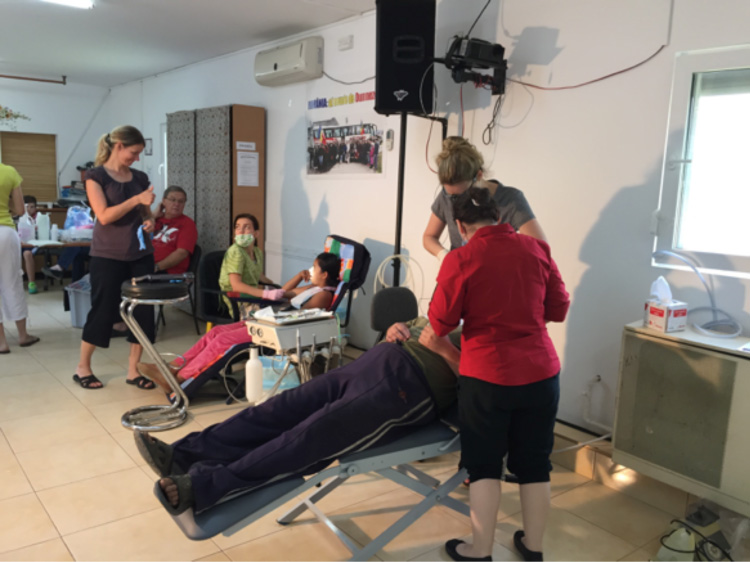 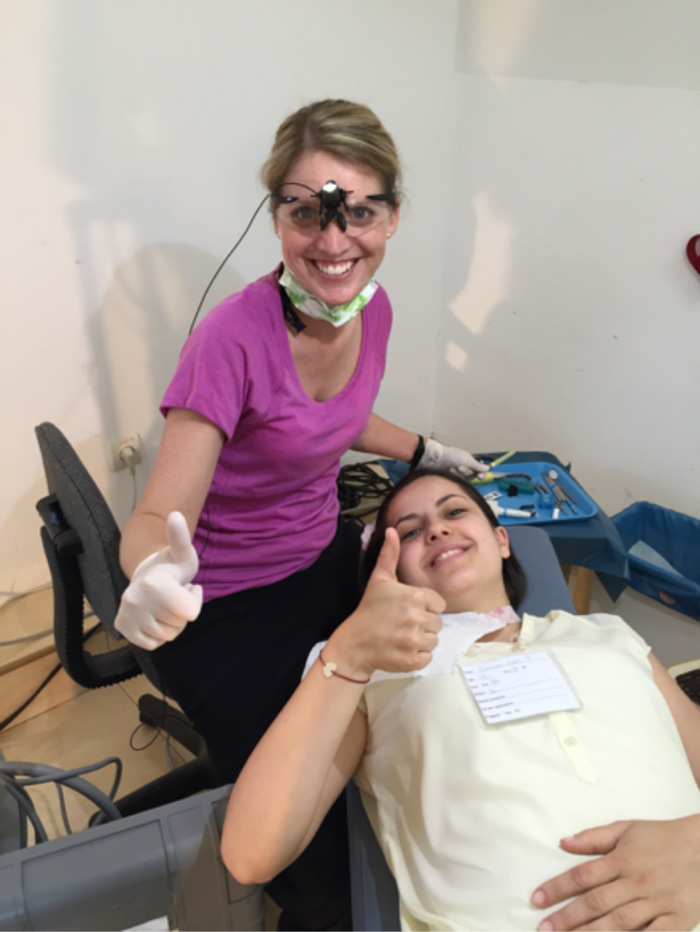 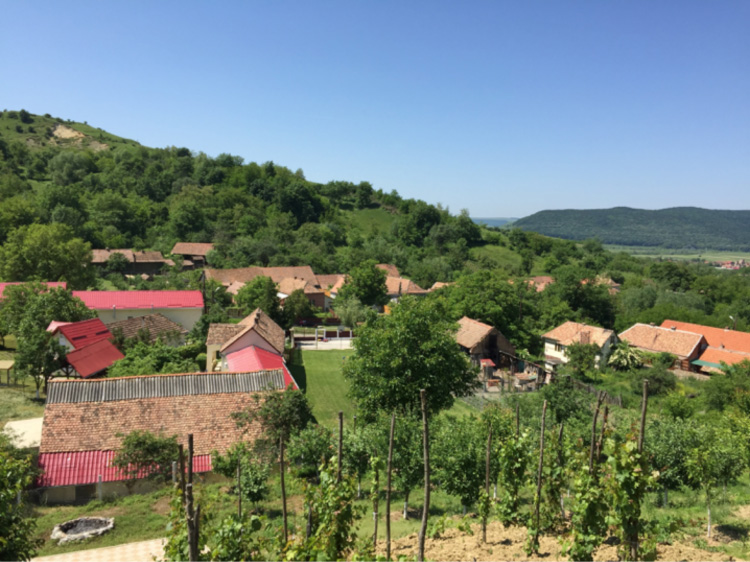 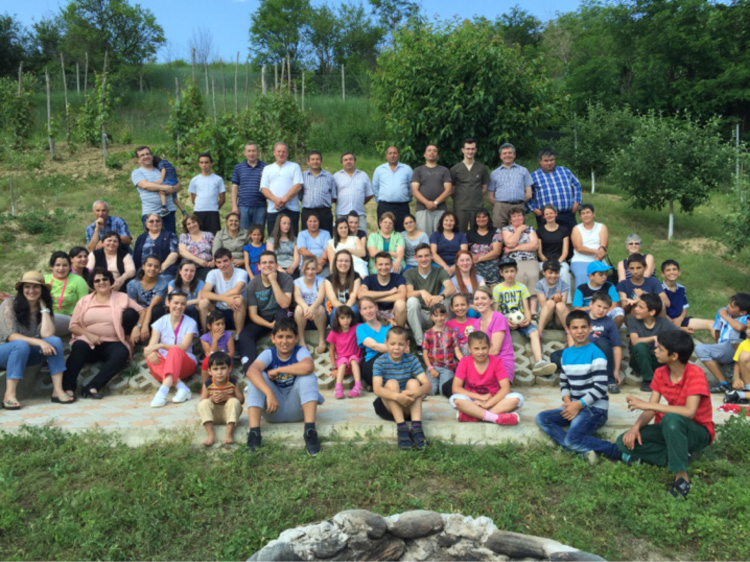 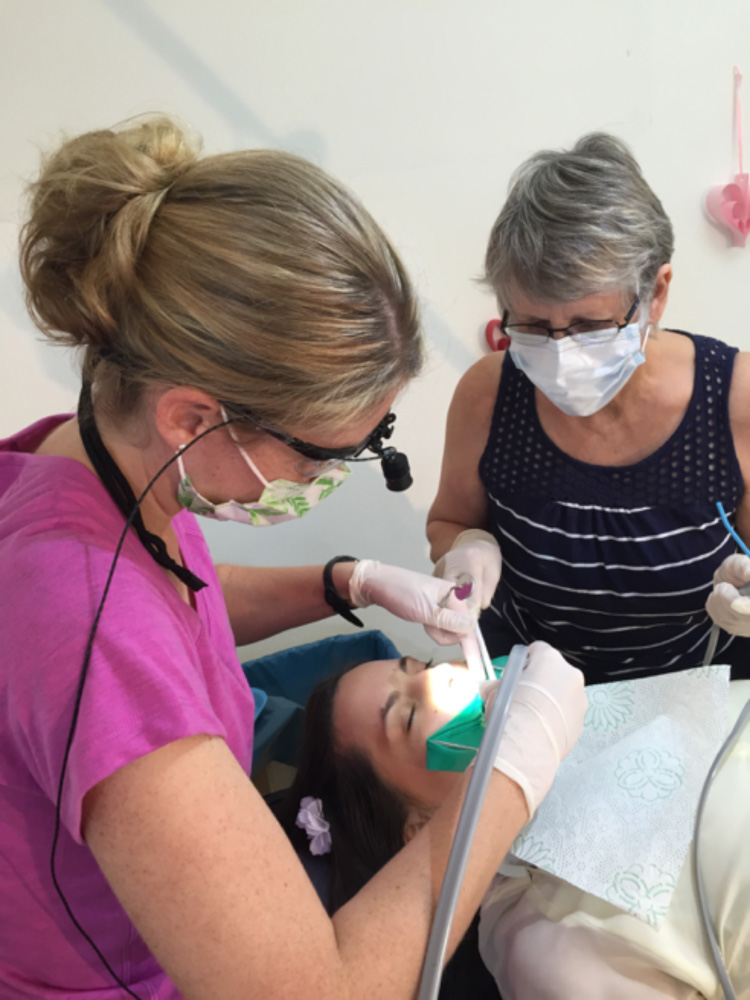 In late February this year I had the privilege of joining a medical/dental team to provide much needed health care to the rural people in Guyana, South America. Guyana is the only English speaking country in South America and borders Venezuela, Brazil and Suriname.

From the capital, Georgetown, we embarked on a long trek south through the rain forest and Rupununi savannah to Lethem (close to the Brazilian border.) Due to poor road conditions (like fallen trees and washed out roads) and numerous vehicle troubles, we arrived at our destination 22 hours later. The majestic Essequibo River and the beautiful scenery of the rainforest and savannah however, made up for the long journey. I also got a chance to sample some of the strange fruit of Guyana on the way, with names like "stinking toe". (Its a brown seed that is white on the inside and smells like … you guess it .. stinky toes. The taste is a bit more palatable!)

Over the next few days we visited the Amerindian people in several villages in the area to provide basic medical and dental care. Some of these villages have clinics and access to medical care but the treatment is quite limited due to lack of supplies and equipment. Our dental team did mostly extractions but also turned our waiting area into a beauty salon by treating all the young girls to manicures while they waited!

During our second week in Guyana we provided care in the eastern region of Kwakwani and surrounding areas. Some of the villages were easier to access by boat due to poor roads and it was a common sight to see women washing clothes and children playing in the piranha-infested rivers.

My time in Guyana taught me a great deal of things. One of them is that I can be a lot more thankful for my life here in Canada! 1 Thessalonians 5:18 "In all things give thanks" became a daily saying among the team while they served with kindness and love, in sometimes very difficult circumstances. God also showed us that "His mercies are new every morning. Great is Thy faithfulness". He protected us on treacherous roads and provided JUST the right amount of spare tires. He carefully put our team together and one of the most beautiful things to witness was the heart of God portrayed in a unique and individual way by each team member. It was truly a once in a lifetime trip and I returned with a deeper understanding of God, a lot of great memories and new friendships. 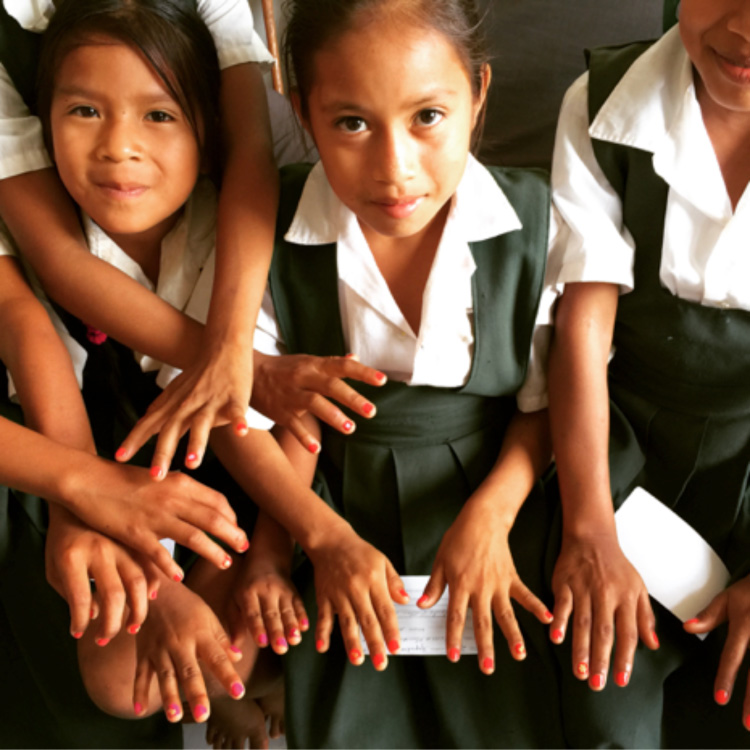 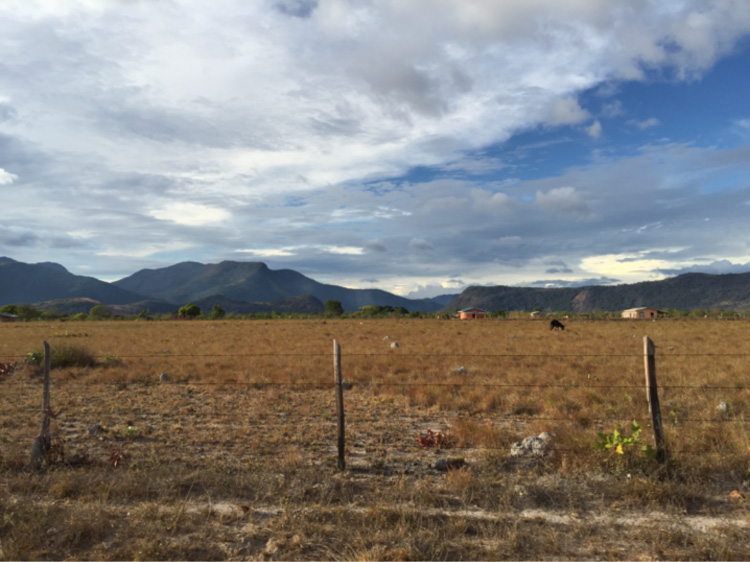 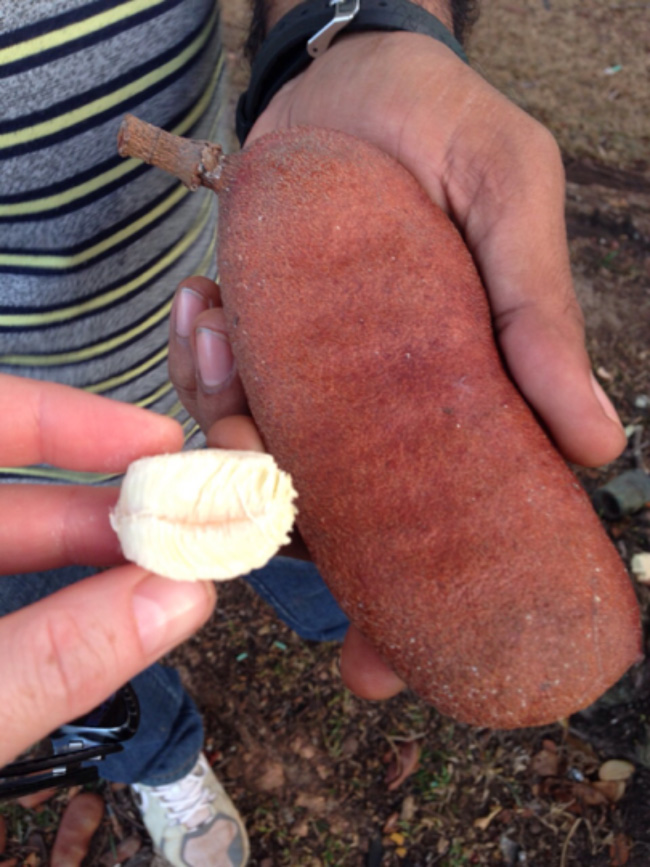 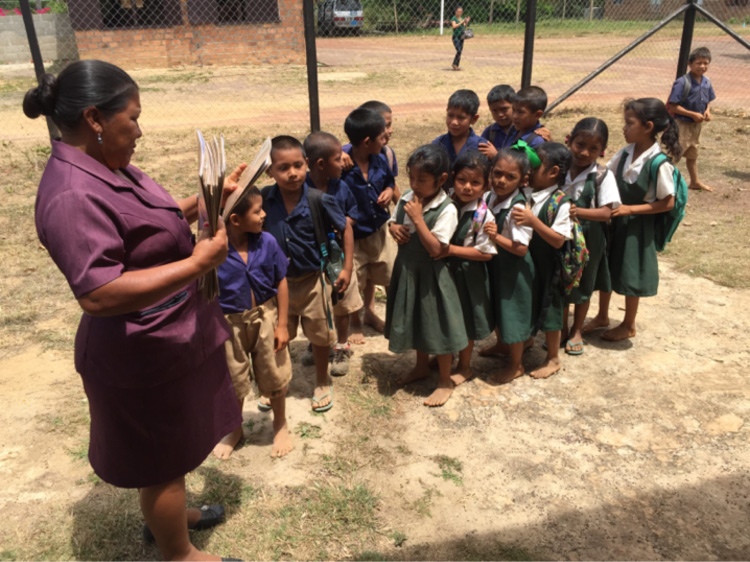 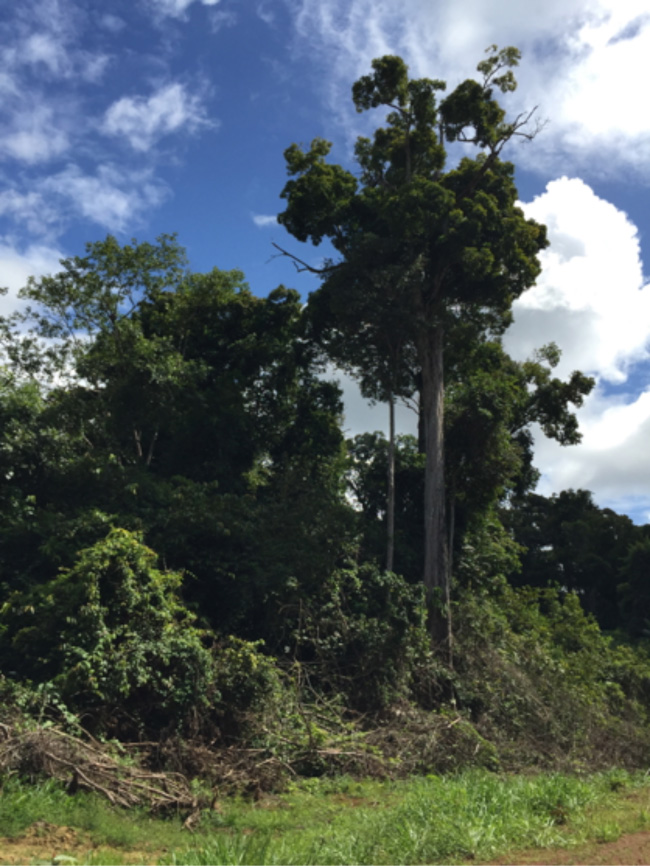 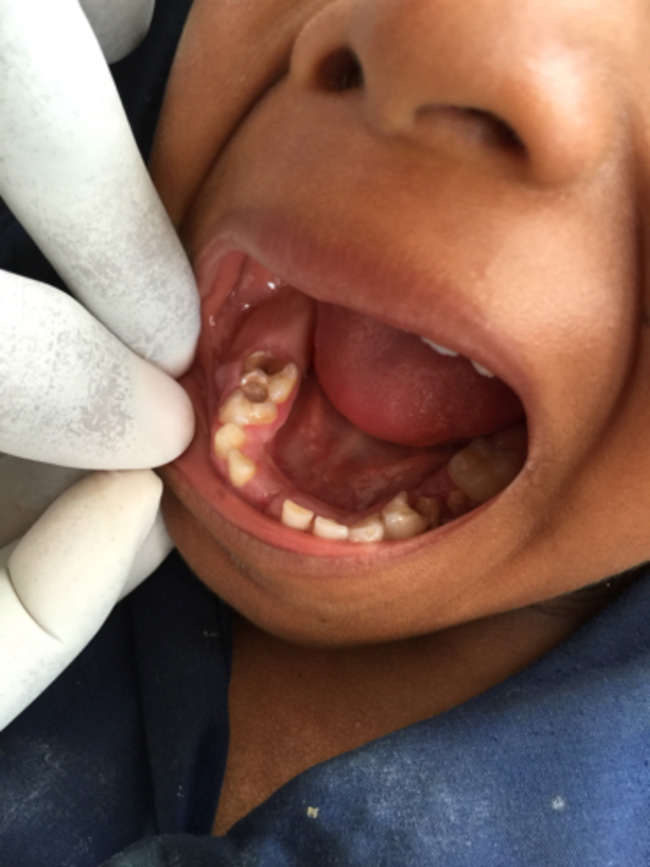 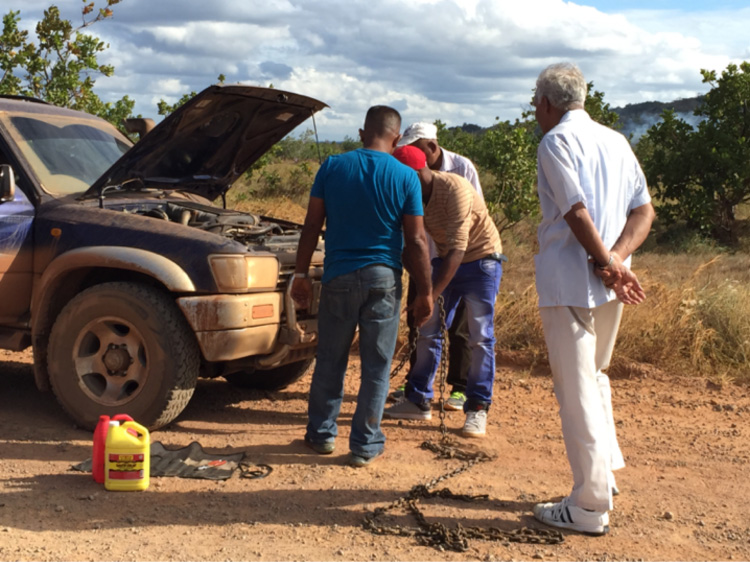 There are new and exciting opportunities to affect change that have developed from a recent trip to Kenya, Tanzania, Zambia, and India:

Among the Maasai tribe in Africa, female children are ceremoniously circumcised. Often, this procedure is done with unclean and rusty objects. Some girls are also sewn to ensure they keep their virginity until marriage. Once sold into marriage as early as 10 years of age, their husbands cut them open. Many times these children who undergo female circumcision suffer from tetanus, infections, and pelvic inflammatory diseases. Often they run away from the only support they know and we can only imagine their fate.

Programs are currently underway to help these girls find refuge, medical treatment, and education. However, underfunding of these programs means that many girls are not being helped.

We have the opportunity to rescue, educate, and give these girls a new life full of potential.

For $400 per child, we can place these girls into a boarding school that will change their lives and improve their communities.

The improvement of their community is due to closing the gender gap and improving economic outcomes as described in World Bank's 2012 World Development Report: Gender Equality and Development.

There is also a need to supply sanitary napkins to girls to keep them in schools. Every month a girl misses up to five days of school because she can't afford sanitary pads which causes many girls to drop out of school after missing so much cumulative schooling and falling behind in their studies.

For $15 per child, we supply pads for one girl for a whole year.

An African girl can have uninterrupted education that we take for granted and a chance to equip herself with knowledge and a better, independent life. Again, the focus of this is to improve outcomes for entire communities by helping to close the gender gap that arises from a lack of access to sanitary pads.

Maasai women live in a polygamist society, do not own anything, and have little say in community life. Because these women have no means of survival independent of the community, they have little say in the community. If the mothers choose to prevent their daughters from undergoing female circumcision, they can be ostracized and outcast. Providing a means of independence within the community is a way to give these women a say in their community. 20 goats provided to the women in a community (including one male goat), can grow into a herd of 200 goats in about a year. Grass is plenty in this area and it costs nothing to raise the goats. Giving the women independence within the community will empower them to choose to not let their daughters undergo female circumcision and not sell them into early marriage.

For $75 per goat, we can empower the Maasai women to have a say in their community and in how to raise their daughters.

World In Need (WIN) has an opportunity to work with the Canadian group Friends Committed to Caring (FCC) to introduce the "E-Learning" program. Across Zambia, Kenya, Tanzania, India, Guyana, Ecuador, and Myanmar. We will provide either learning modules, or if the schools are very poor, solar-powered computers and projectors. Included are English as a second language, primary education from kindergarten through grade twelve, vocational training, skills training, and health education. This is a new program being started and exact costs are not yet known. We do not underestimate the huge cost involved but we put our trust in God who is able to do all things, even the impossible, when we step out in faith and with courage in Him.

You are invited to contact us share with us your ideas and support. We covet your prayers for wisdom and strength, and value your support in every way immensely. We assure you that every dollar contributed will go directly to the field as the directors of WIN personally absorb all the administrative costs.

Help us help those who are much less fortunate. We can only do it together.

We strive to relieve poverty among the downtrodden anywhere in the world, regardless of their ethnicity, religion or status, by equipping them to help themselves through education and sustainable development.